Occurrence and risk assessment of sesame as an allergen in selected Middle Eastern foods available in Montreal, Canada

Occurrence and risk assessment of sesame as an allergen in selected Middle Eastern foods available in Montreal, Canada (2021). Food Additives and Contaminants: Part A, 38(4): 550-562

Sesame allergy is a public health problem in many countries around the world. The purpose of this study is to determine the occurrence of sesame allergen in unlabelled or labelled free-sesame Middle Eastern foods with or without Precautionary Allergen Labelling (PAL) ‘may contain’ and estimate the risk incurred by the Canadian population allergic to sesame with a focus on products purchased in Middle Eastern grocery stores and bakeries in Montreal, Canada. A total of 571 samples were analysed to determine the level of sesame protein. Of the 571 samples analysed, 19% (109/571) contained sesame (results >LOQ) with concentrations of sesame proteins varying between 0.5 and 1,875 mg kg−1 and 35% (199/571) contained traces (a value between LOD and LOQ). Unpackaged products were found to present the highest proportion of sesame containing samples (36%). For packaged products, 16% (27/173) of samples with PAL and 3% (5/173) without PAL were found to contain sesame. A probabilistic approach was used to estimate the risk incurred by the Canadian consumers allergic to sesame. Our evaluation estimated that 33 to 308 allergic reactions may occur out of 10 000 individuals ingesting one type of bakery product contaminated at a level of 0.6–74 mg kg−1 sesame proteins. The incidence and level of sesame cross-contact reported in this study demonstrate that sesame allergic consumers could react if they ignore the precautionary allergen statements on product labels. Attention to sesame as a potential cross-contact agent and as a priority allergen calls for better management, given the growing interest in this ingredient to be included in food formulations. Enhanced risk management efforts must be coupled with targeted risk communication covering both producers and consumers as to the need to adopt and an approach for the application of precautionary allergen labelling based on risk. 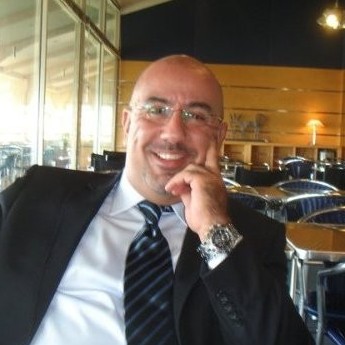 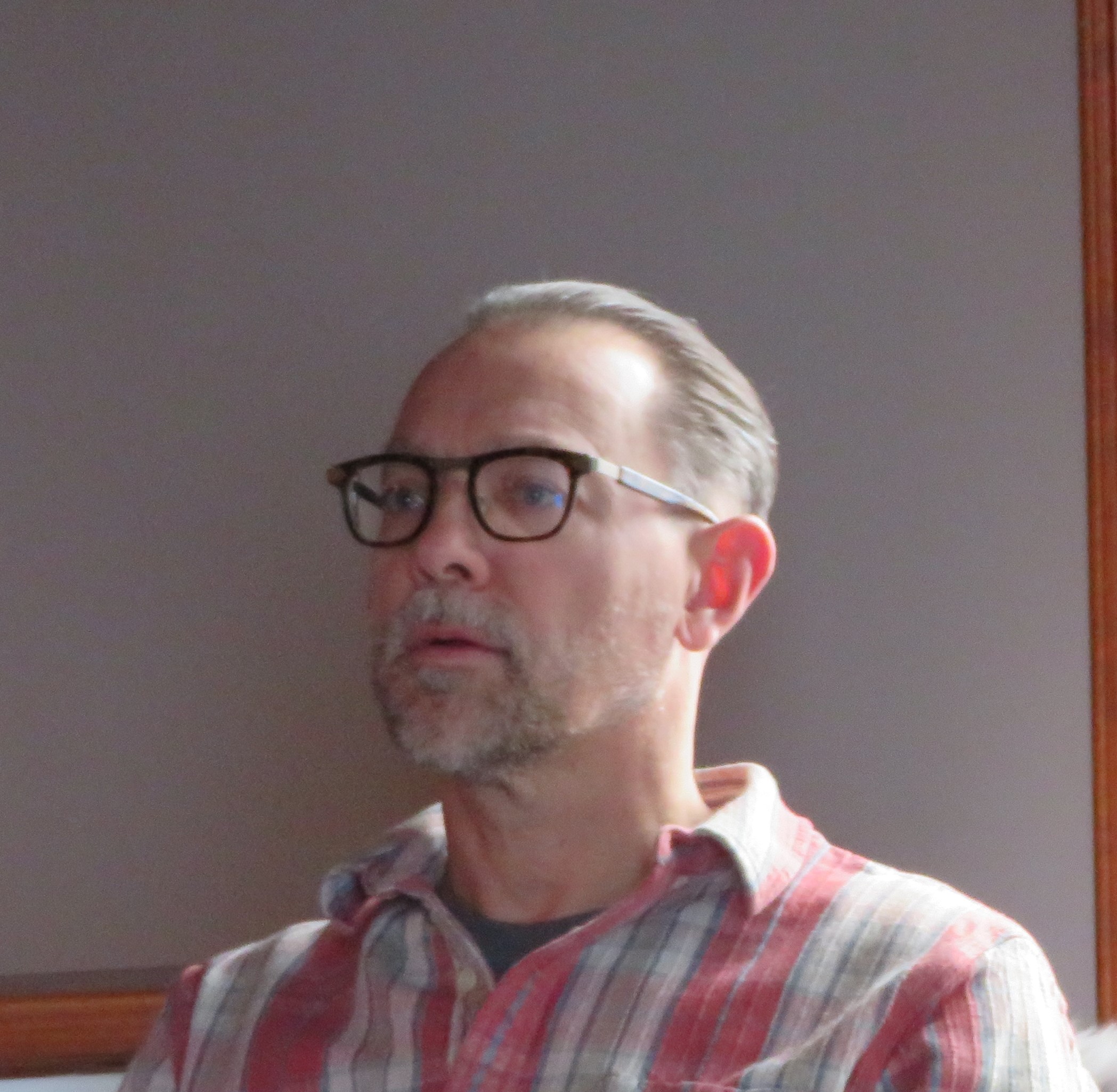 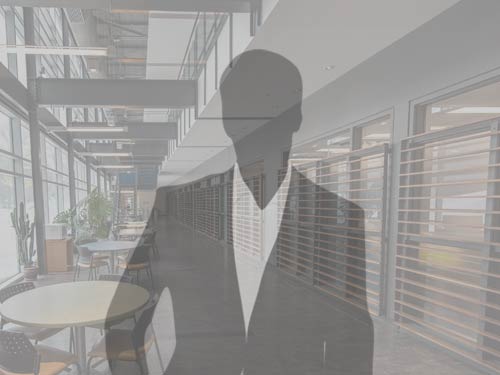 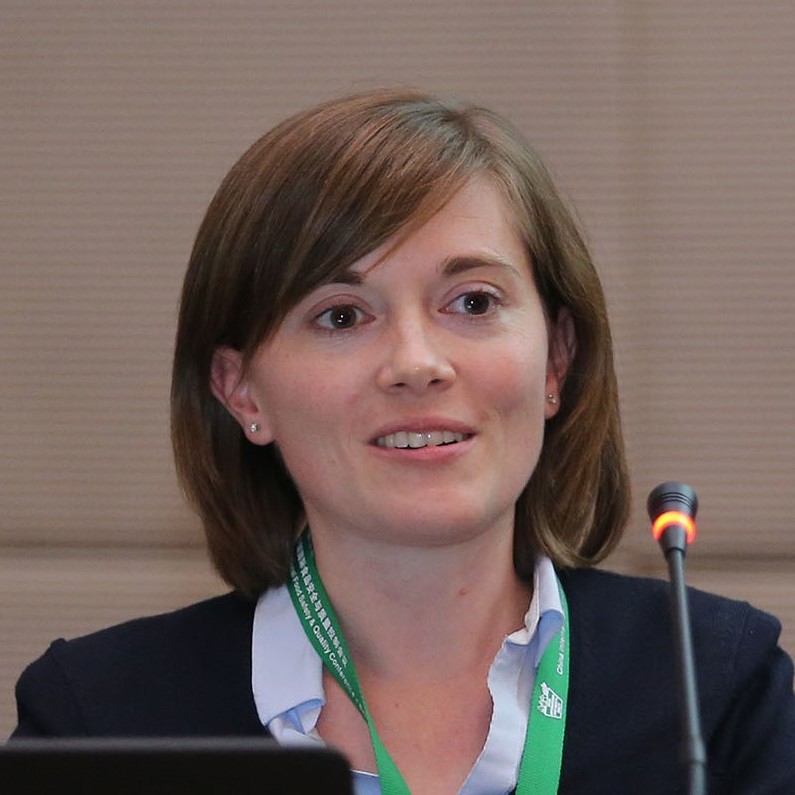 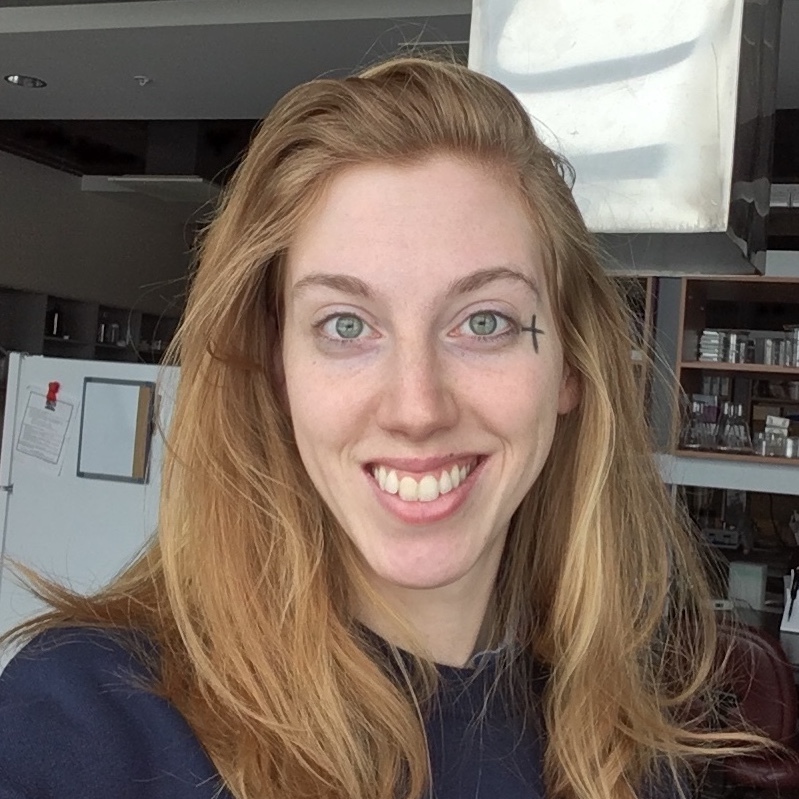 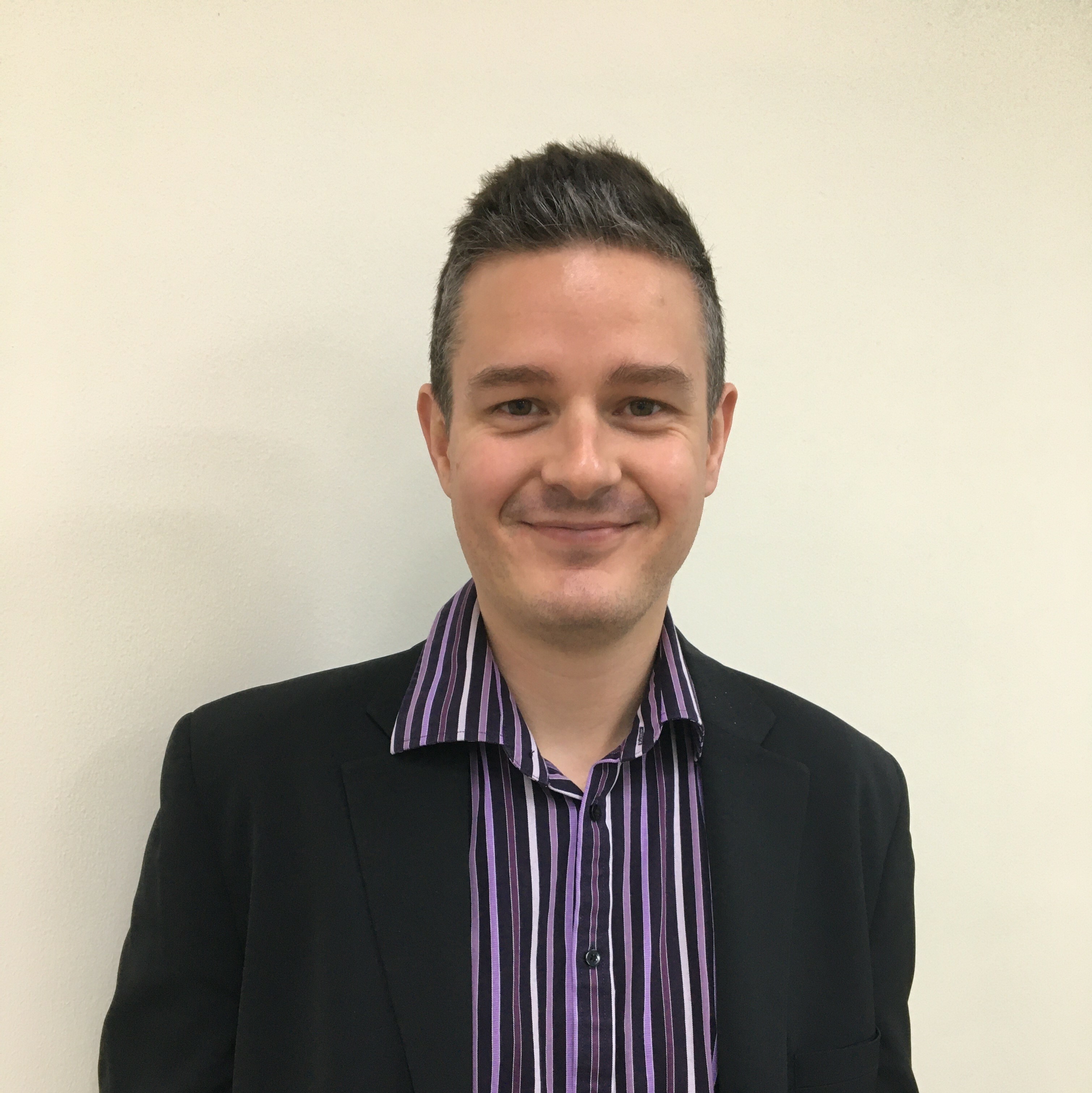 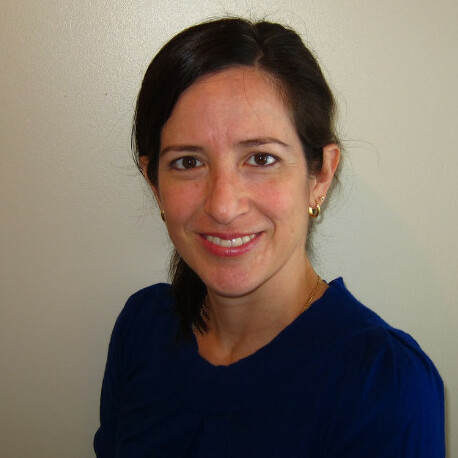 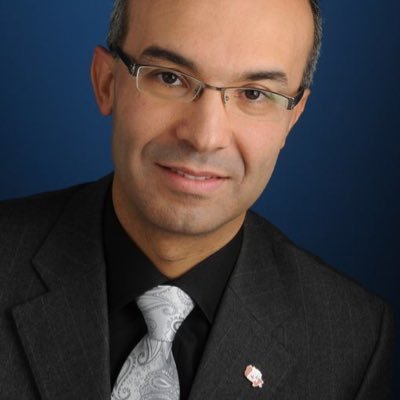