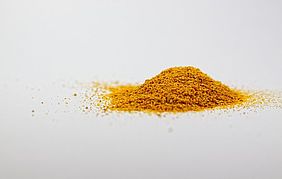 Two of our students (Gabrielle Vatin and Kamila...